My Trip To Vancouver Part # 3

In the morning we headed towards whistler.. 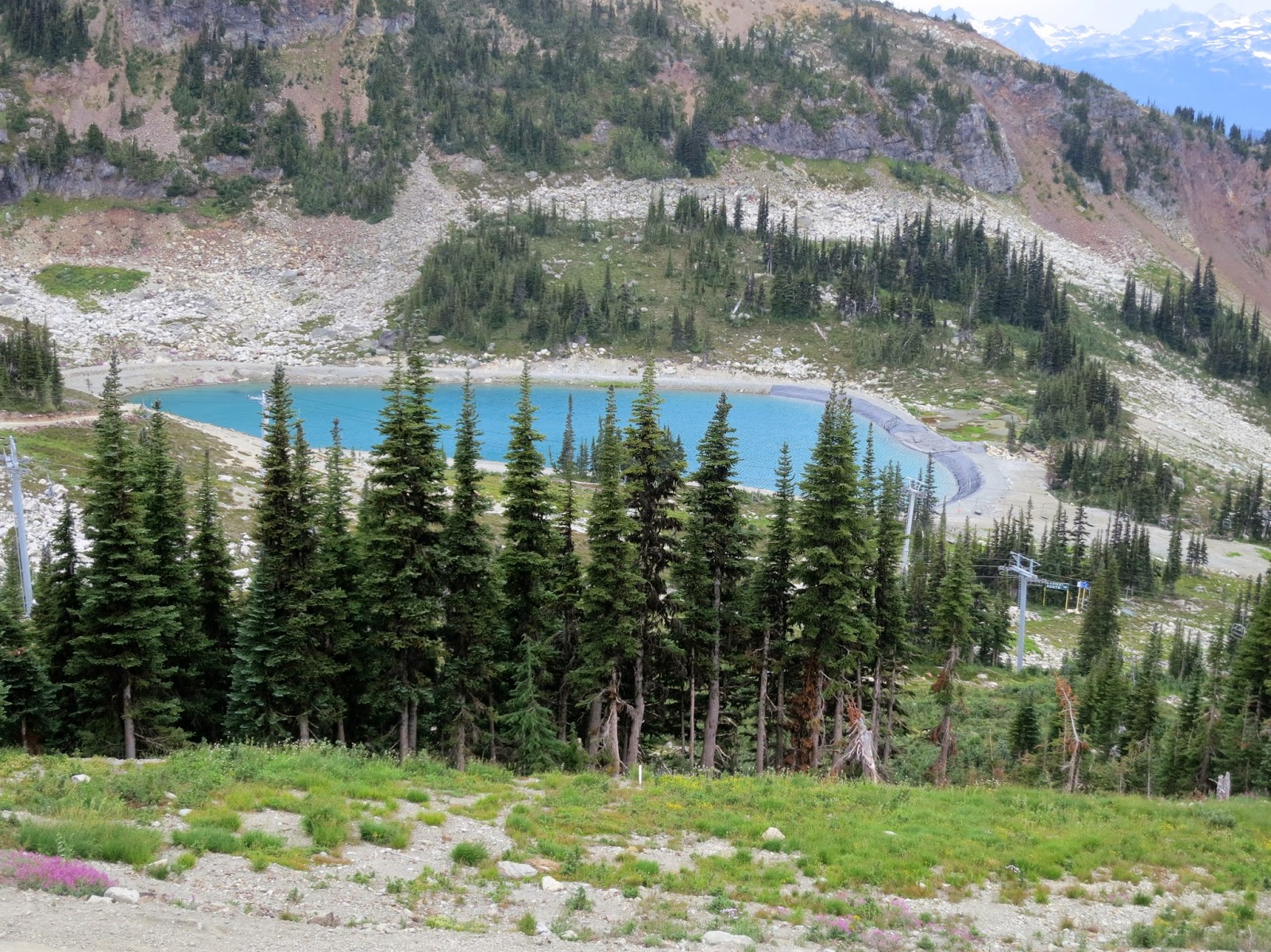 After crossing the Lions Gate Bridge we stopped at Lynn Canyon Suspension Bridge Lynn Canyon Park  we joined the parks tour but since nobody participated we had a private tour... Giving us a glimpse thorough the history of the bridge and it's many owners. After the tour we hiked around the park. Walking on the suspension bridge was a fun and scary at the same time. As you gather the courage to look down, you see an incredible view. The waterfalls and greenery is gorgeous!  It was especially fun to watch others trying to get through without losing balance. 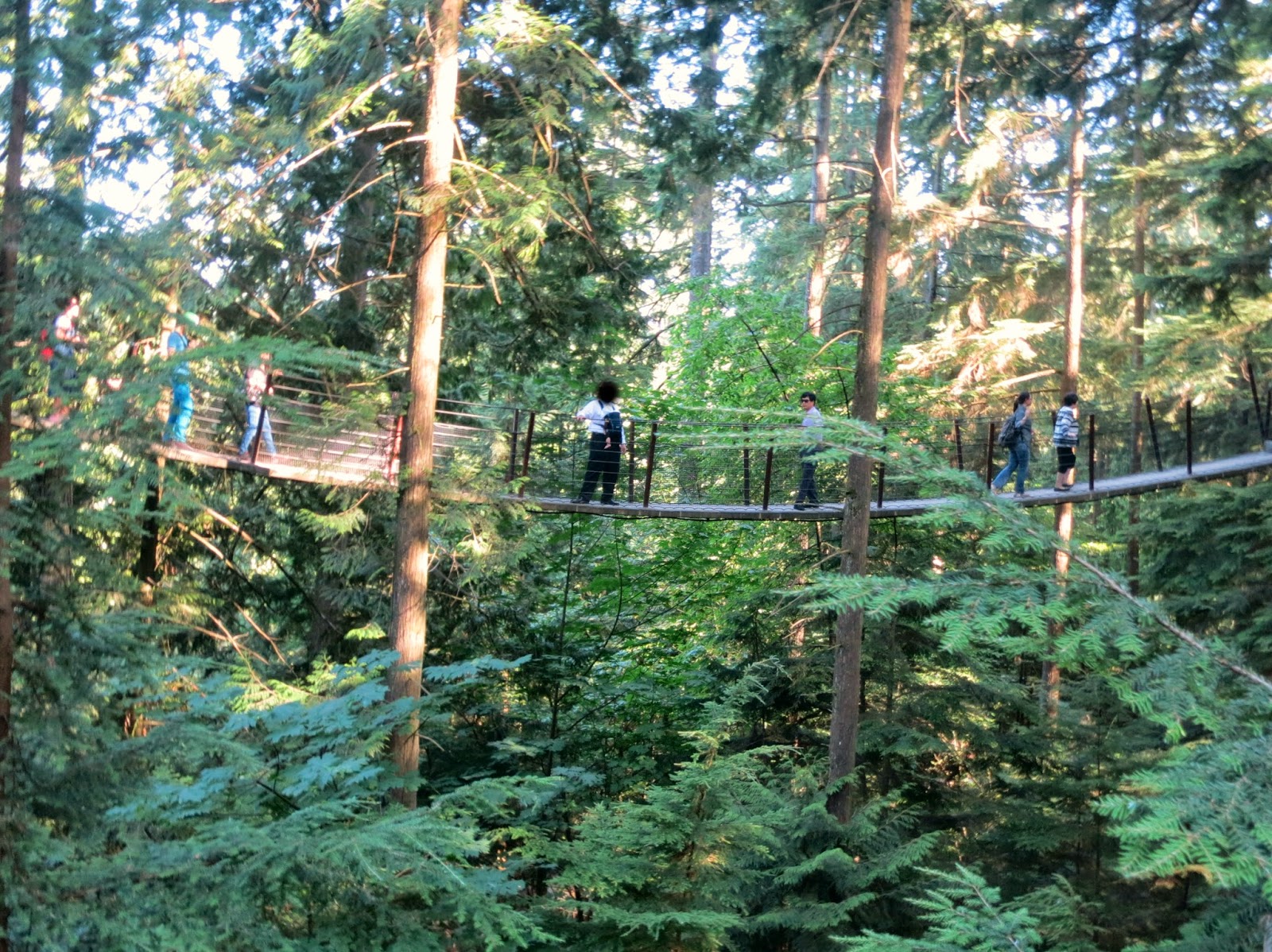 
Then we continued to Grouse Mountain....
Grouse Mountain-Skyride taking the skyride up to the mountains... It’s worth trying to have a window seat as you get a breathtaking view of the other side of Vancouver... 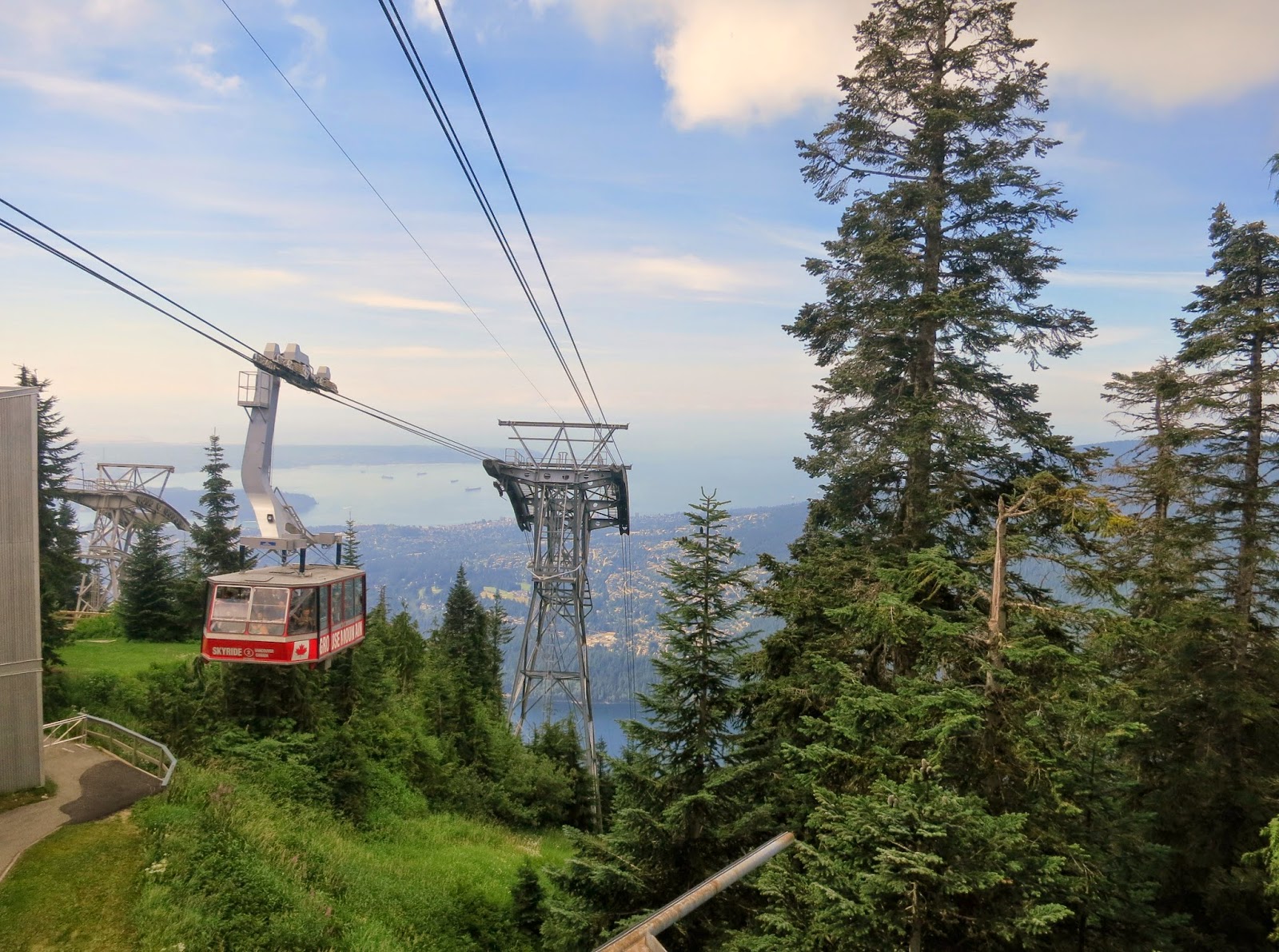 ​[ Grouse Mountain-Bears of the mountains] was nothing major [but the short film about the rescue  history was amazing]
Then we set down to relax while were watching "The Birds in Motion" presentation... Grouse Mountain-Birds in Motion it was interesting but צו שטארק אויסגעצויגן.
There are also Zip-lining and gliding activities (which we didn't do since we had an infant), but it seemed to be a lot of fun!
Then we hit the road again. And drove along the Sea to Sky highway to whistler BC. 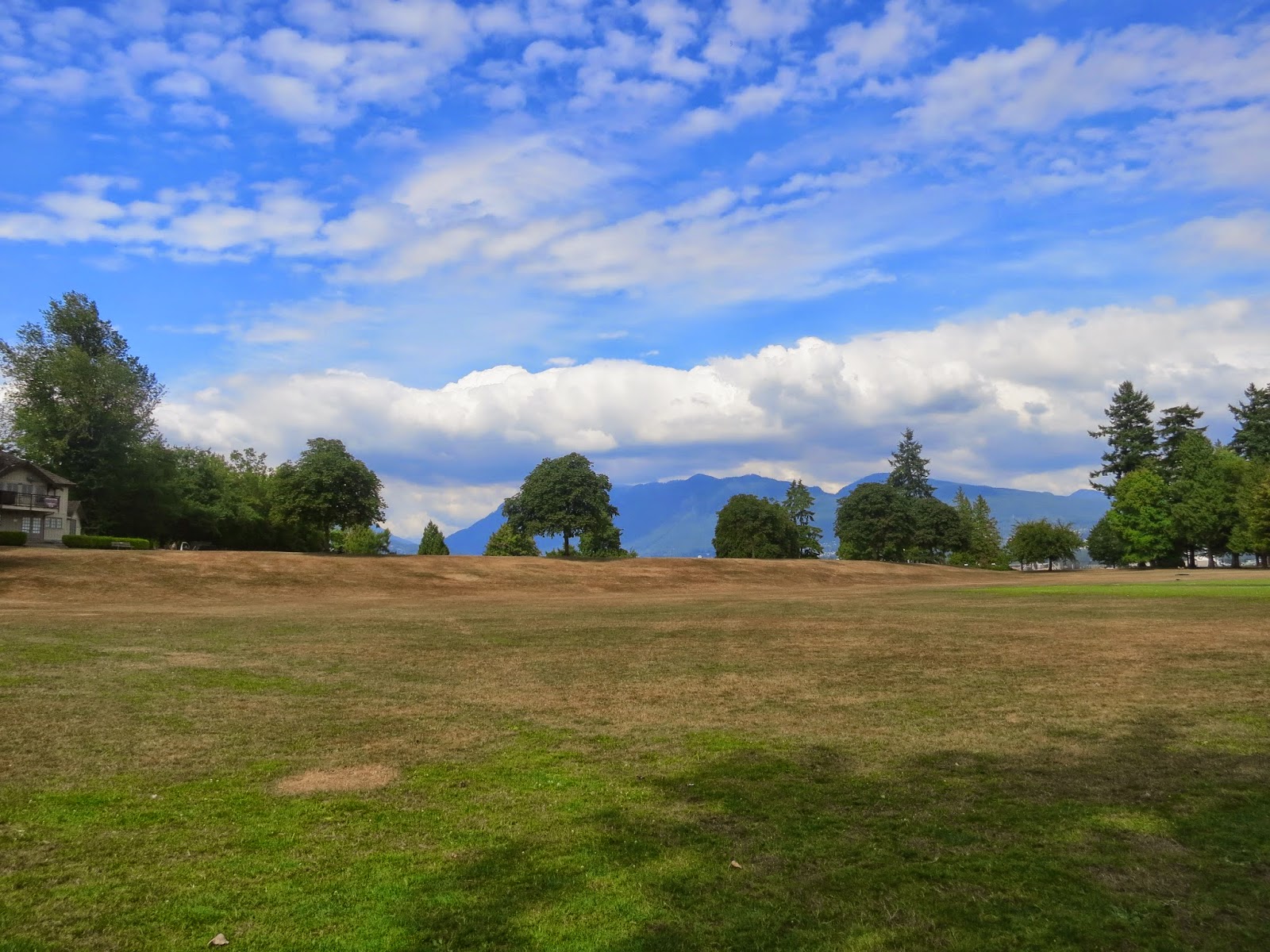 On the way we stopped at Shannon Falls (right off the highway). The third highest waterfall in BC Parks, where water falls from a height of 335 meters. GORGEOUS! 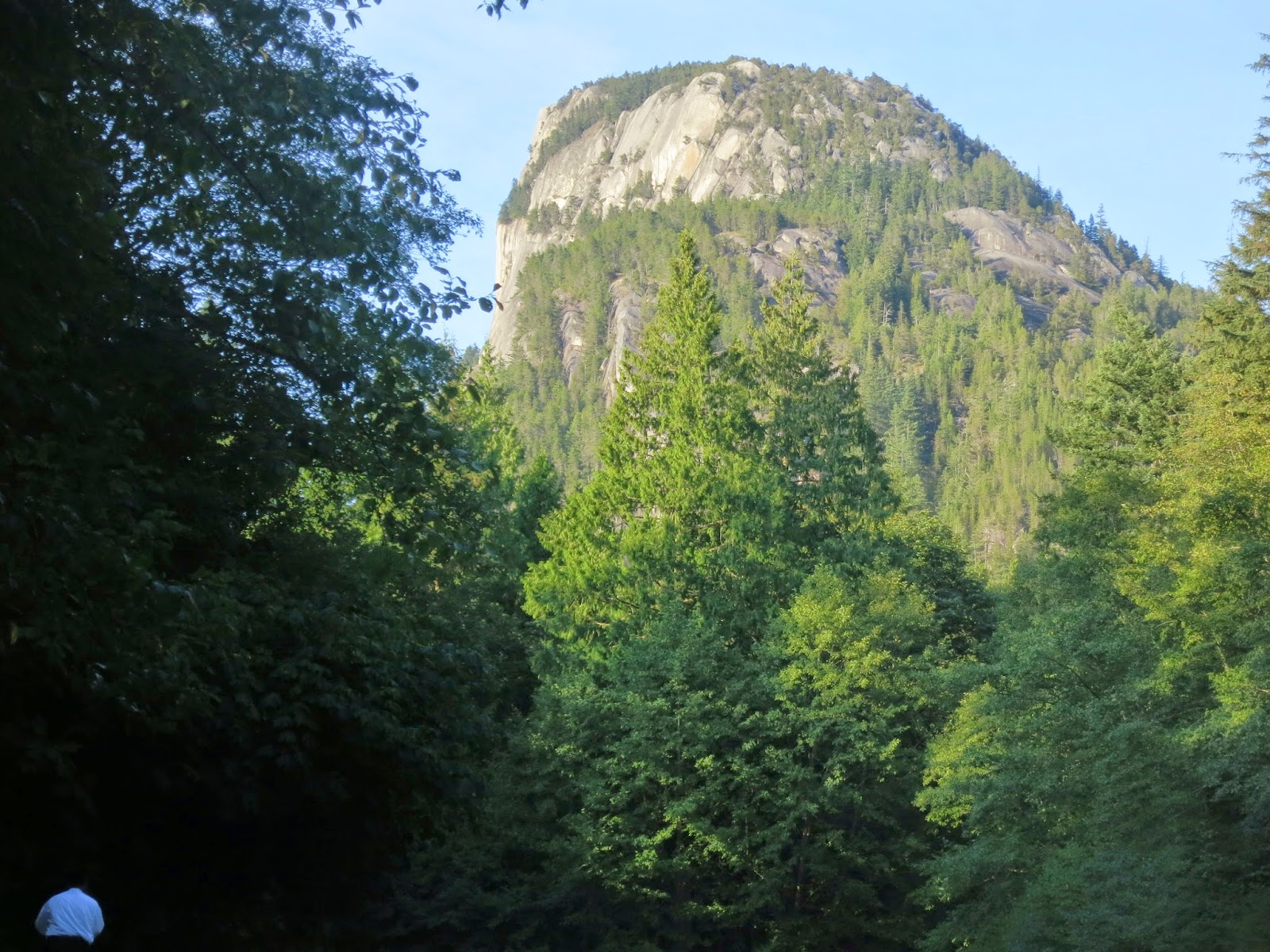 Huge Mountain Near The Falls

Then we checked in Westin whistler Hotel. It is nice and has a big property with lots of amenities. A full kitchen, cozy rooms, nice outdoor/indoor pool with spa. It is in the center of town. And it is a 2 min. walk to the Whistler Gondolas.
Parking was very expensive, but there was no choice since the closest free parking is 20 min walk.
In the morning we did the Gondola. It has spectacular views! [See earlier link] It was quite cold up there, with Snow Mountain tops the view from underneath and the lakes around where AMAZING! We went all the way up to the Peak to Peak Gondola that connects the incredible High Alpine of Whistler and Black-comb Mountains. One of us came down with the open chair lift (since we had an infant someone had to come back with the closed chairlift), It was cool to watch the bikers coming (would say flying) down the mountains... 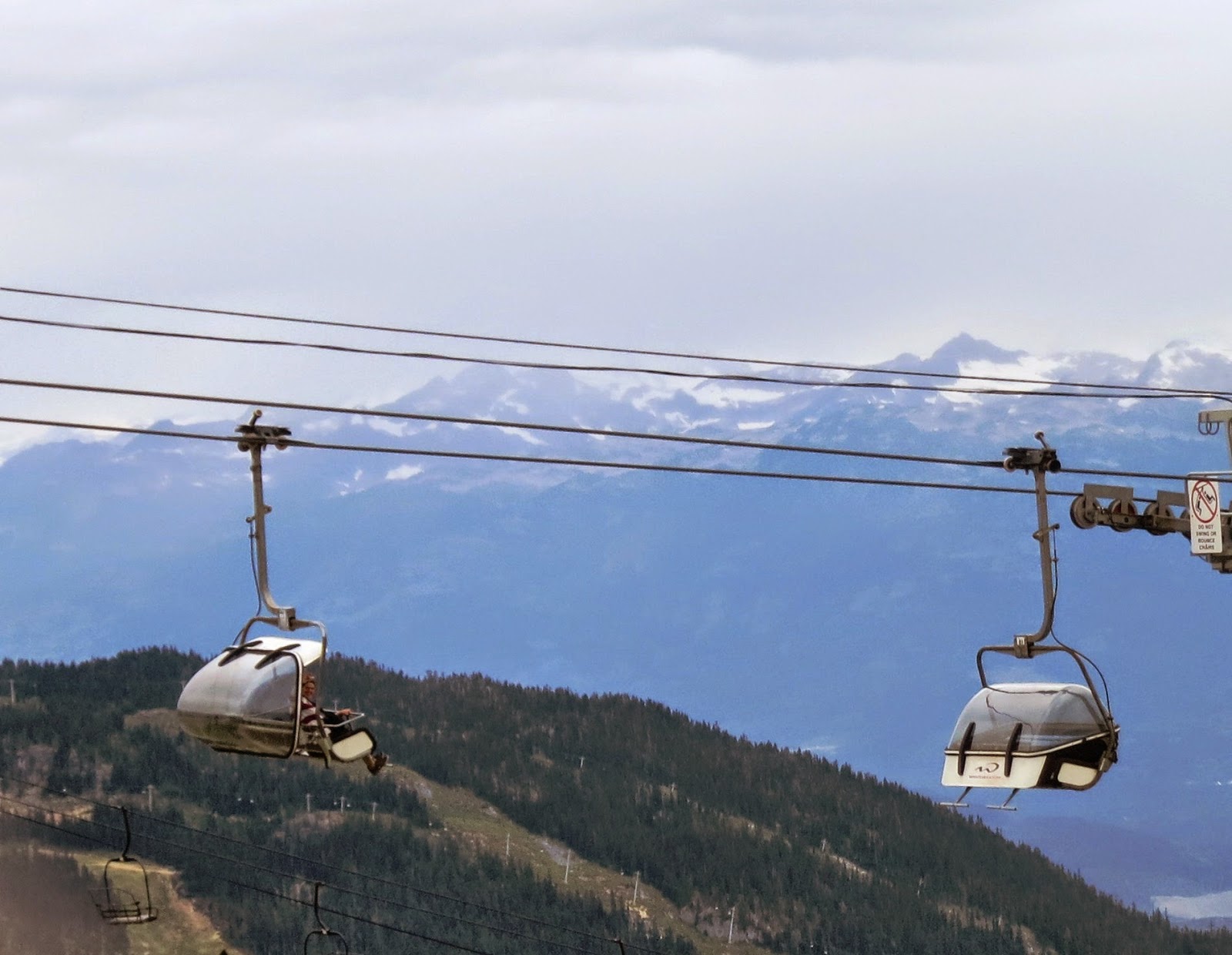 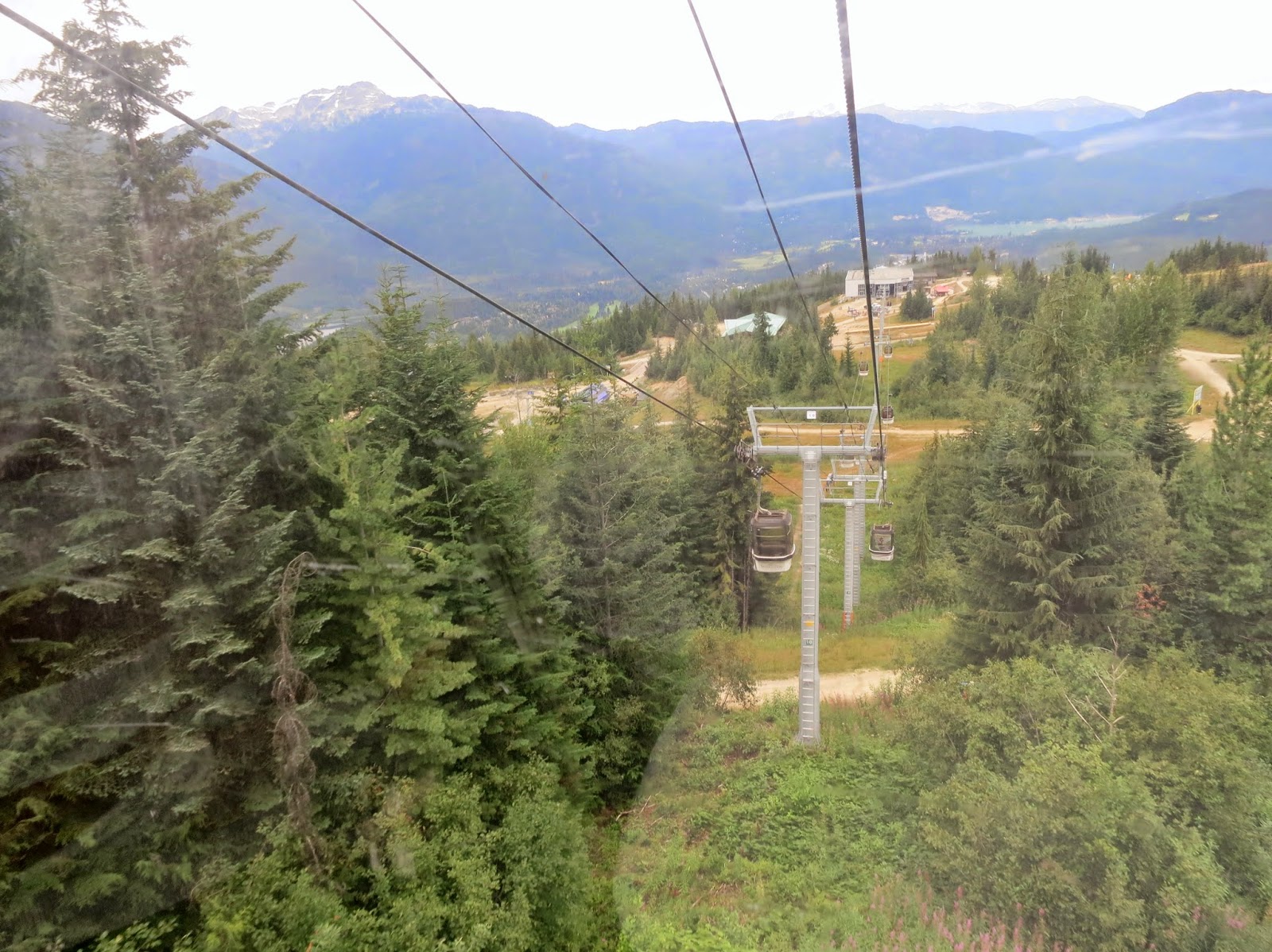 After a full day in Whistler We headed back to Vancouver for our flight home, on the way we stopped in the Museum. It was a nice historical and informal museum. We joined the last tour that took us through the mine cave and factory... Giving us a glimpse in the history of that area which is gone for a few decades... 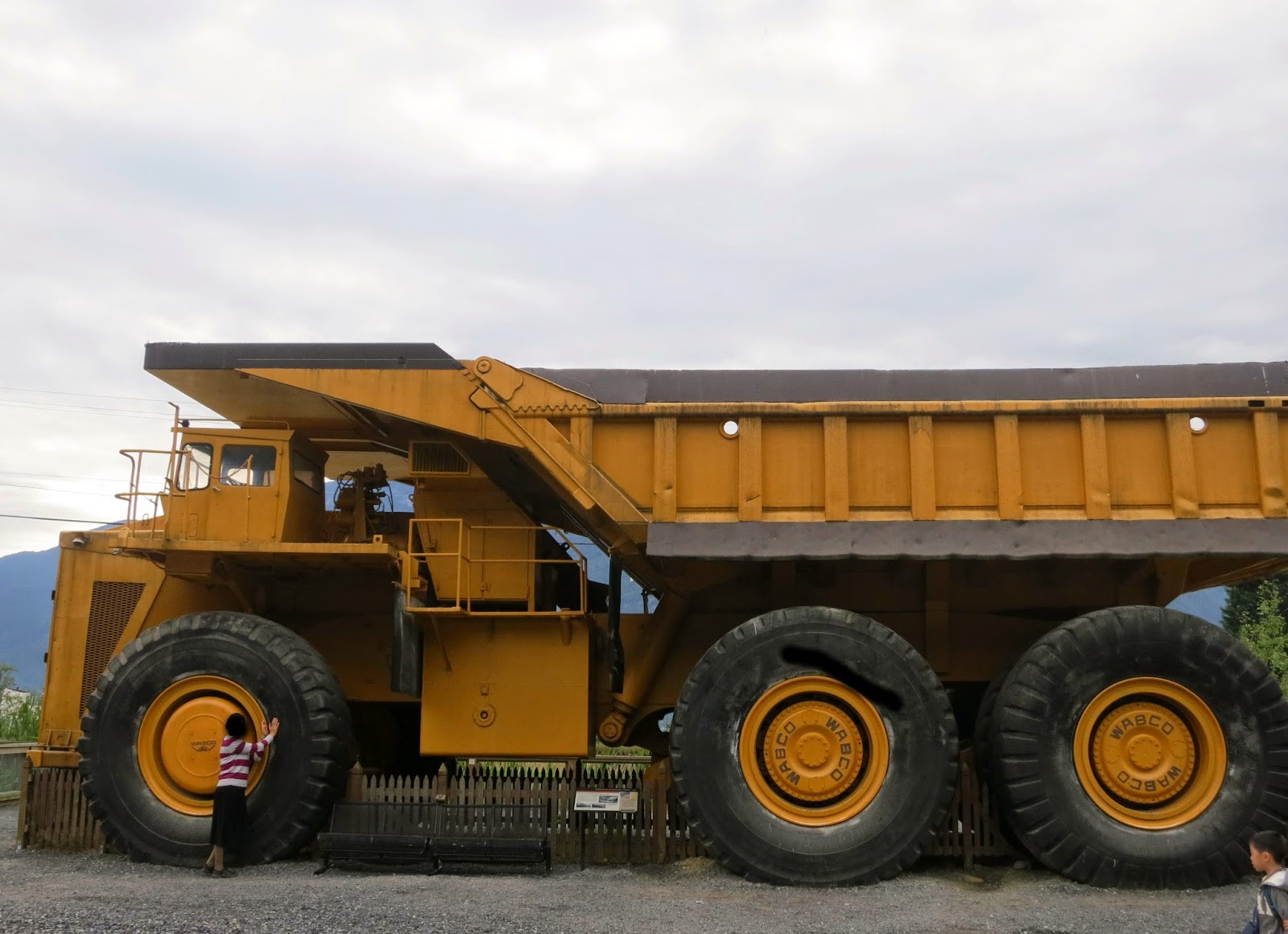 Big truck used for mining (not in this facility.. just parked there as an advertisement). Inside The Britannia Mine Museum Factory 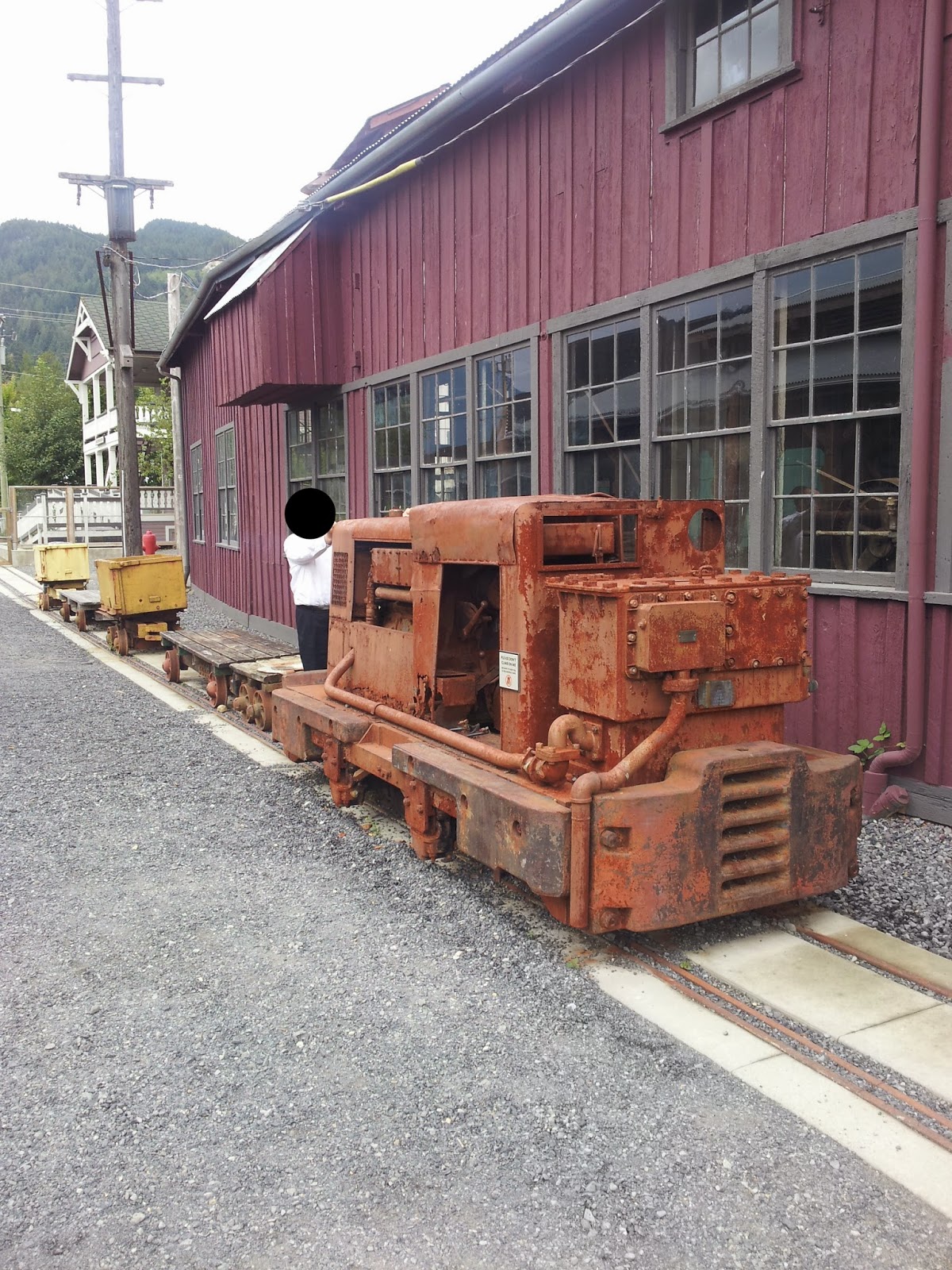 Then we stopped in the central Shul Scharat Tzedeck for Mincha Mariv and walked nearby to Sabra Kosher Restaurant  for a light meal and salads. The service and food was very good!
(For those who look for a high end restaurant there is a restaurant called Maple Grill ).

Home we flew with Cathy Pacific but this time in business.Even after being spoiled with first class on the way coming, I must say the full lie flat seat in the service in business beats some airlines first class..
Posted by Unknown at 9:30 AM